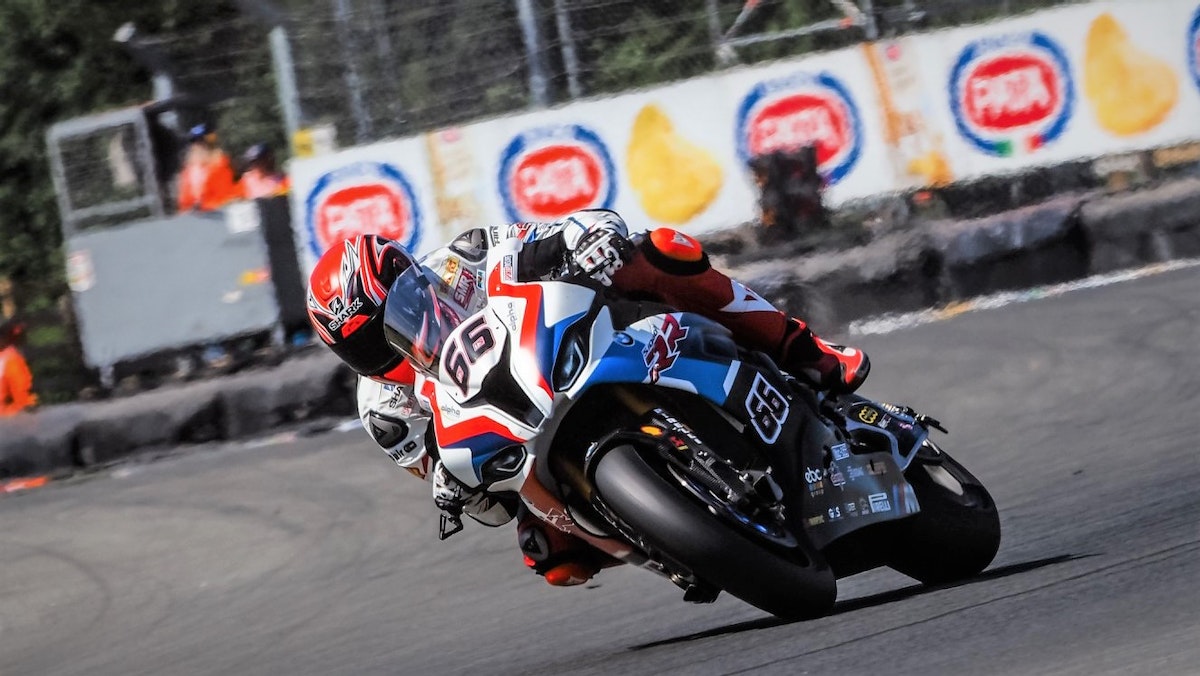 Shocks and surprises trail in Tom Sykes’ wake after FP1, with four Independent bikes in the top ten; but where are the Ducatis?

The 2019 MOTUL FIM Superbike World Championship visits Donington Park this weekend, with the opening Free Practice taking place under sunny skies. With the first 50-minute session complete, it was a mixed bag inside the top ten, with many riders fluctuating throughout the order. Come to the end of the shocks and surprises, it was Tom Sykes (BMW Motorrad WorldSBK Team) who took the top spot.

British riders may have arrived at home, but it was from a dominant start. Tom Sykes, who has won nine times at the Donington Park circuit, blasted his way to the top early in the session and maintained his spot right through to the end. Toprak Razgatlioglu (Turkish Puccetti Racing) was in second place, ahead of Alex Lowes (Pata Yamaha WorldSBK Team), who crashed at Craner Curves with just two minutes to go. Loris Baz (Ten Kate Racing – Yamaha) placed fourth with a strong end to the session, whilst fellow Yamaha rider Michael van der Mark (Pata Yamaha WorldSBK Team) started his comeback with fifth.

Jordi Torres (Team Pedercini Racing) surprised everyone and finished sixth, ahead of Kawasaki Racing Team WorldSBKpairing, Jonathan Rea and Leon Haslam. Peter Hickman was a pleasant feature inside the top ten, with a ninth place to open his return to WorldSBK action for the first time in seven years. Marco Melandri concluded the session with a small crash at the final corner but finished in tenth.

With no Ducati riders inside the top ten, it looks set to be an incredible weekend at Donington Park, with Alvaro Bautista (ARUBA.IT Racing – Ducati) finishing only 11th, one place better than teammate Chaz Davies. Leandro Mercado (Orelac Racing VerdNatura) was 13th and improving steadily throughout, whilst Eugene Laverty (Team Goeleven) finished 16th on his return.