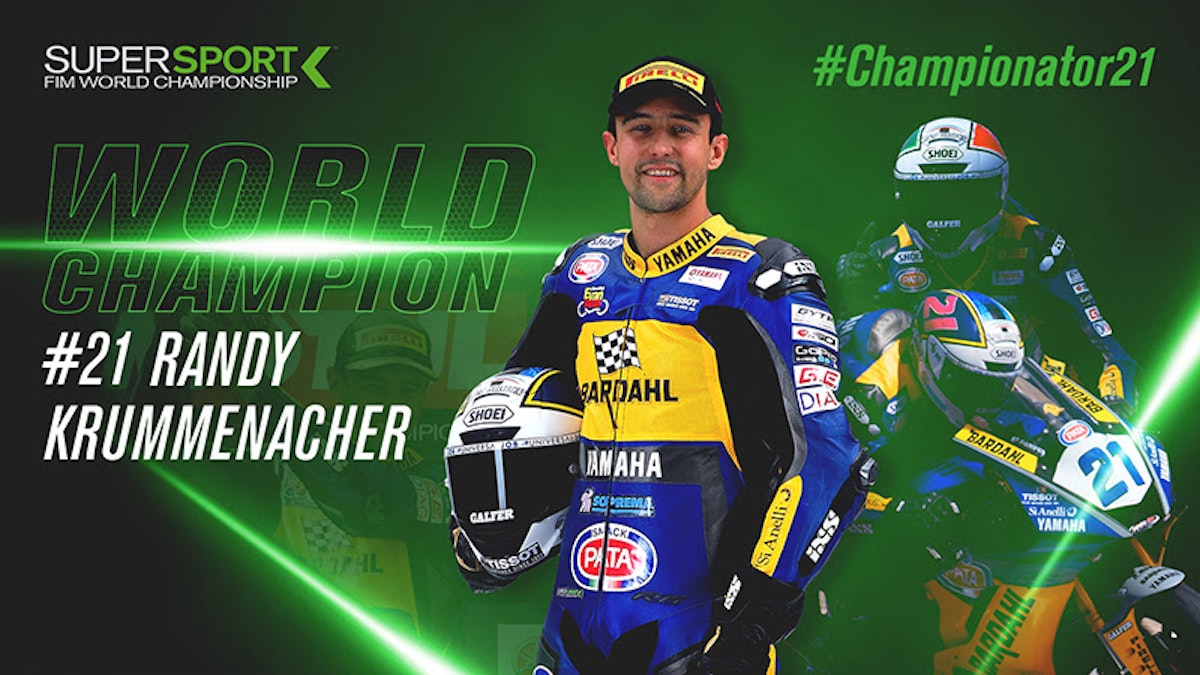 Randy Krummenacher (BARDAHL Evan Bros. WorldSSP Team) is the new king of the FIM Supersport World Championship, after holding on to his advantage over teammate Federico Caricasulo and Jules Cluzel (GMT94 YAMAHA) in the final race of the year.The middleweight class thus crowns another German-speaking Champion one year after Sandro Cortese’s fantastic achievement as a rookie. Krummenacher is the first Swiss rider to become World Champion in the World Superbike paddock and only the fourth if adding MotoGP™ (joining Luigi Taveri and Thomas Luthi, 125cc Champions, and Stefan Dörflinger, 50cc and 80cc Champion). 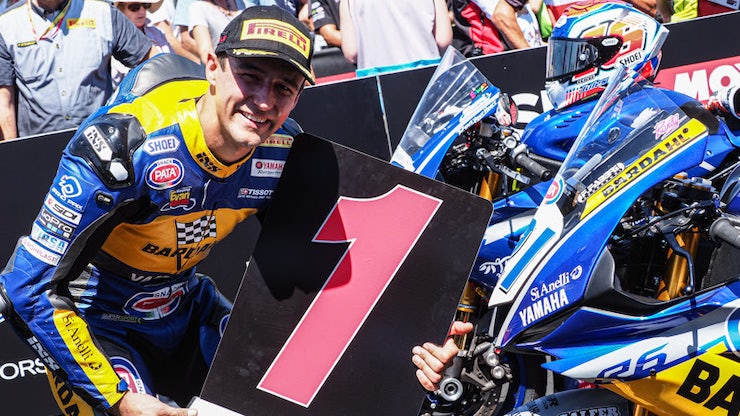 2019 was the year that Krummenacher added consistency to his undeniable talent. After promising yet uneven spells in the 125cc World Championship and Moto2™, the man from Zurich landed in WorldSSP with a bang in 2016, winning his first race in the series. It would be his only win that year, but several more promising results gave him the chance to step up to WorldSBK in 2017 alongside Puccetti Racing. 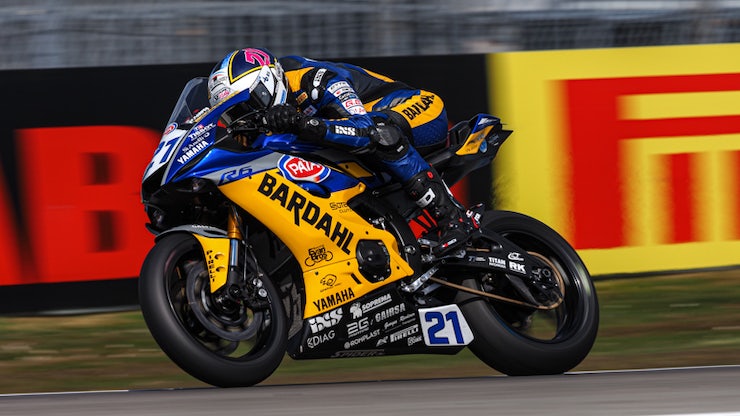 Krummenacher was back in WorldSSP for 2018 and, in a similar fashion to his rookie season, made another instant impact by winning the second race of the year. The BARDAHL Evan Bros. rider starred in an unbelievable comeback at Assen one month later, yet the pieces never quite fell into place for the rest of the year, having to settle for fourth in the standings.Facing his third year in the class, Krummenacher remained with the BARDAHL outfit as they expanded to a two-rider lineup and the payoff was immediate. The Swiss rider dominated in Phillip Island as he did in his rookie season, leading every single lap, before adding a hard-fought second position in Thailand after battling through from eighth.