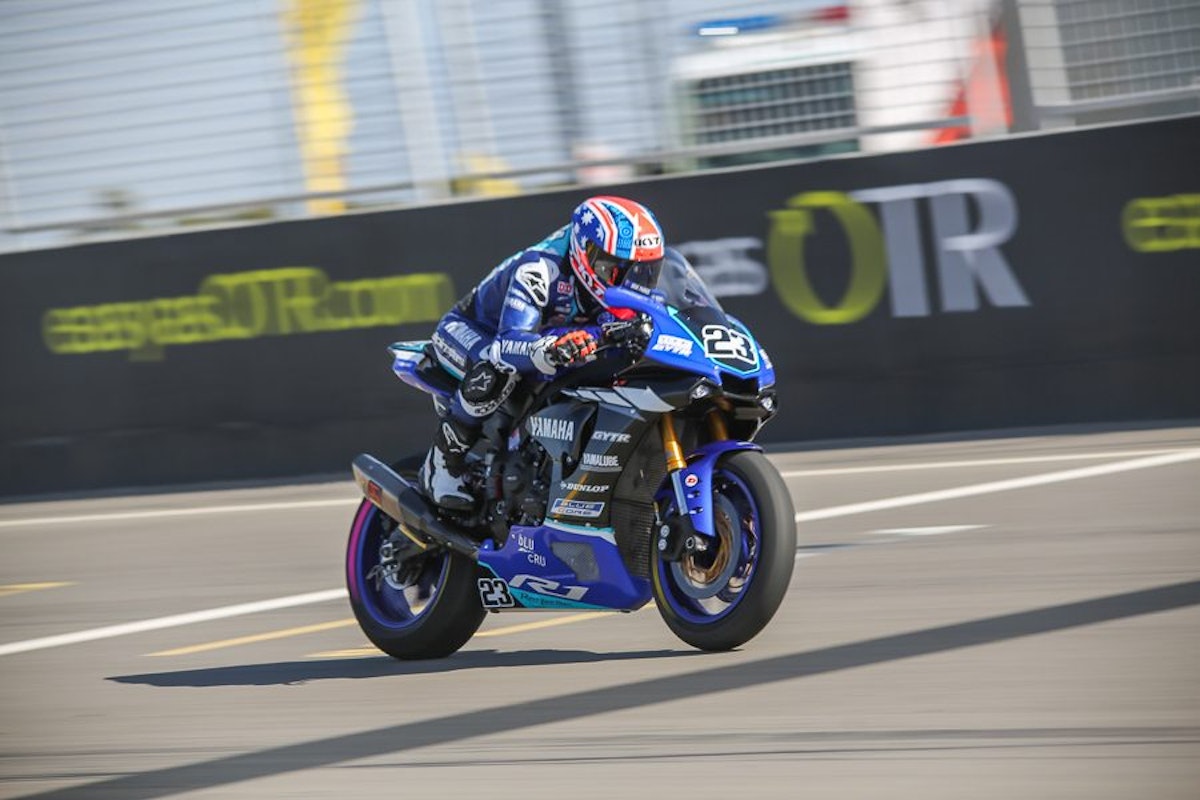 Yamaha Racing Team ASEAN’s Broc Parkes (Yamaha YZF-R1) has taken out a thrilling battle here in Race 2 for Round 2 of the Asia Road Racing Championship (ARRC) at The Bend Motorsport Park for International MotoFest (April 25-28), ahead of fellow Australian and Race 1 winner Bryan Staring (Kawasaki Thailand Racing Team, Kawasaki ZX10RR). After an action-packed start where Staring fired straight into the lead from second spot on the grid and Parkes dropped to fourth, the two Aussies found themselves in first and second places by half distance with Staring attempting a lights-to-flag victory. 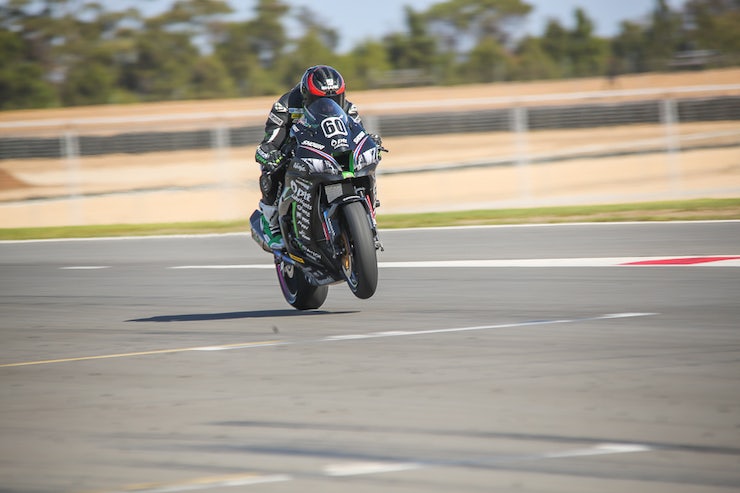 A fantastic battle in the closing laps saw Parkes slide past Staring to take the lead, with Parkes’ Yamaha teammate Yuki Ito setting fastest laps in pursuit. Staring made a half-hearted move to try and make his way past Parkes, but didn’t commit and in so doing ruined his chances as Parkes took the win. 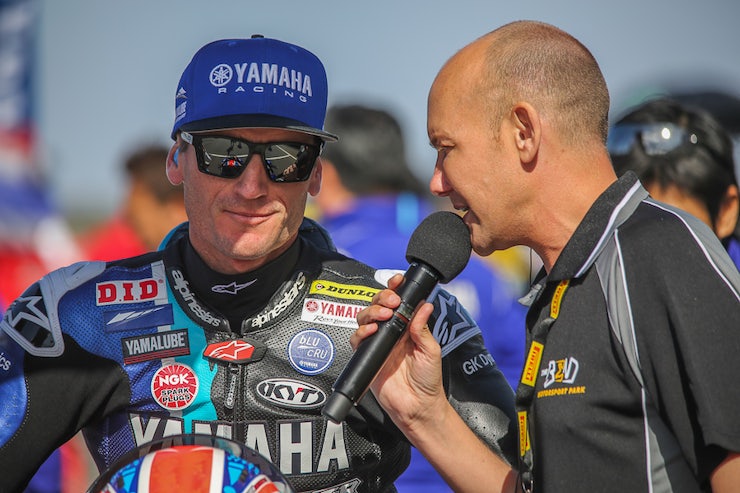 Broc Parkes“After yesterday I was a little bit disappointed, even though it was second and good for the championship we had to go back and do our study a little bit.“It was my first race here and I actually punished the tyre so badly in the start yesterday. So today I just decided to sit back and wait, and when the time came I pushed. When I got on the front I had a couple of moments. But in general, I’m very happy, the first win in the ARRC. 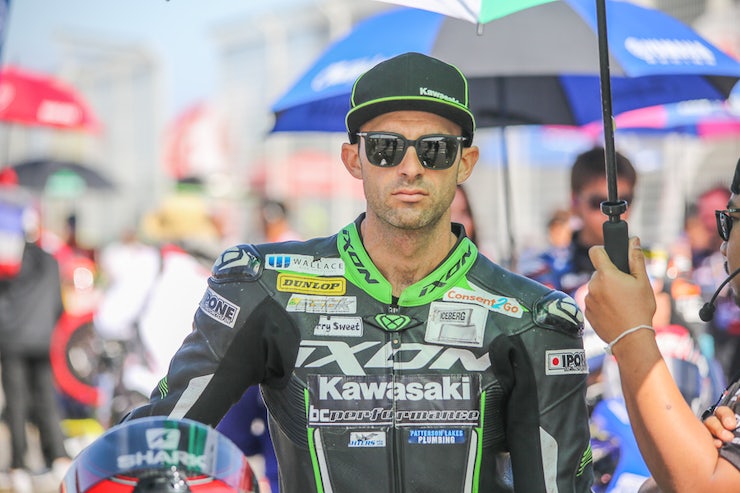 Bryan Staring“It’s been a fantastic weekend! I can’t be too disappointed coming second to Broc. I’m just disappointed in the last lap where I only half committed to some moves that could have put me back in first.

“A big thanks to Broc for a great race and the Kawasaki Thailand Racing Team for having me this weekend. It’s been a really enjoyable weekend of racing!

“Overall the ARRC Championship seems strong. I would love to compete with them in Asia to see the ARRC competitors compete on home ground where they’re probably more comfortable. It would be an honor to compete for a whole season in that Championship, so maybe one day that happens. You never know!